The restaurant industry is one of the most successful but also toughest industries out there. There are plenty of things to figure out, and how much to pay your servers is one of them. There are certain conditions that must be met at both the federal and state level, to ensure your servers are being paid fairly.

The federal minimum wage for servers is $7.25 an hour, and it’s illegal to pay your servers anything below that. But if the servers make the minimum wage or more in tips, you can pay them at a lower rate.

The following article is a more detailed explanation of the conditions and regulations that must be met when considering how much to pay your waiters. It also includes an explanation of why server minimum wage is a bit different than the minimum wage for other workers.

Why Is Minimum Wage For Servers Different?

The main reason that minimum wage is so low for servers is because they make tips. Servers generally make the majority of their profits through tips, so the minimum wage is a base pay and considered more of a secondary income.

Servers are considered tipped workers since they work in the service industry and generally make the majority of their profits through tips. They are required to report how much they earned in tips at the end of each shift. This amount will help you determine how much to pay them at base pay and ensure you are meeting the conditions decided by state and federal governments.

Conditions That Must Be Met

The absolute lowest you can pay your servers is a little more than two dollars an hour. However, they must make equal to or more than the federal minimum wage of $7.25 once tips are added in after their shift.

The absolute base pay for servers is $2.13 an hour, and is set in place depending on the state you are in. For example, states like Alabama and Arkansas have wages set at slightly more than two dollars per hour. It’s always a good idea to double check the minimum wage in your state, as it’s the main condition that must be met.

Servers are also considered tipped workers, since they usually receive more than $30 in tips each month. This means they must also earn more than or equal to the Federal minimum wage of $7.25 an hour once their tips are added in at the end of their shift. This is known as a tip credit, which is essentially a way for restaurants and other businesses to continue operating and make a profit.

You should also check your state laws before deciding if taking a tip credit is both legal and the best decision for your restaurant. For example, states like Alaska and Nevada don’t allow restaurant owners to take a tip credit. This means that they must pay their employees more than or equal to the state regulated minimum wage.

On the other hand, some states do allow restaurant owners to take a tip credit. But they also require that servers are paid a cash wage that’s higher than the federal minimum wage. For example, in Arizona, servers must be paid at least $7.50 an hour and earn at least $10.50 an hour once tips are added in.

There are a few more conditions that must be met when paying servers. The servers must keep all of the tips they make, and if their wages don’t make up the difference in the mandated wage, then the employer must provide that. A good rule of thumb to follow is if state regulations offer more protections for servers than federal regulations, then follow the state regulations.

Since tips are a substantial part of a server’s income, it’s also important to know the laws surrounding tips and wages. From tip pooling to what counts as a tip, knowing each law will help restaurant owners to make the best decisions for their employees.

There are a few laws that restaurant owners should know about tips, including tip pooling rules and what counts as a tip. It’s important to know these laws to ensure you are paying your employees fairly and equally.

Tip pooling is when all servers pool the tips they received during their shift together at the end of their shift and divide them up equally. The rules and regulations surrounding tip pooling differ slightly from state to state, so it’s always a good idea to double check.

The main rule when it comes to tip pooling is that tips cannot be shared with employees that work in the back of the restaurant, such as line cooks, if the restaurant owners don’t pay the federal minimum wage. In addition employers must also:

If restaurant owners don’t take tip credit and pay the federal minimum wage upfront, then they can include back of the house workers in the tip pool.

What Counts As A Tip?

The basic definition of a tip is anything the customer leaves over and above their total charge for the server. But there are a few more aspects to this definition that a restaurant owner must know, in order to add up tips correctly.

A tip is any amount of money that a customer leaves for their server that exceeds their total charges. For example, if the customer ordered twenty dollars worth of food, but paid twenty-five dollars, then the server received a five dollar tip. For money to count as a tip, the following regulations must be followed:

As long as all of these conditions are met, certain transactions count as tips and must be taken into consideration when calculating what to pay employees.

There are definitely plenty of laws and regulations to research when deciding what to pay your servers. But as long as you follow the regulations set for your state and do what’s best for your restaurant, you will be good to go. 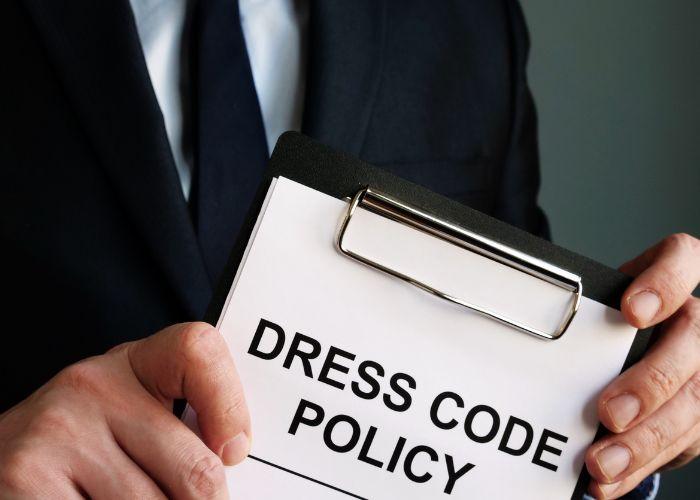 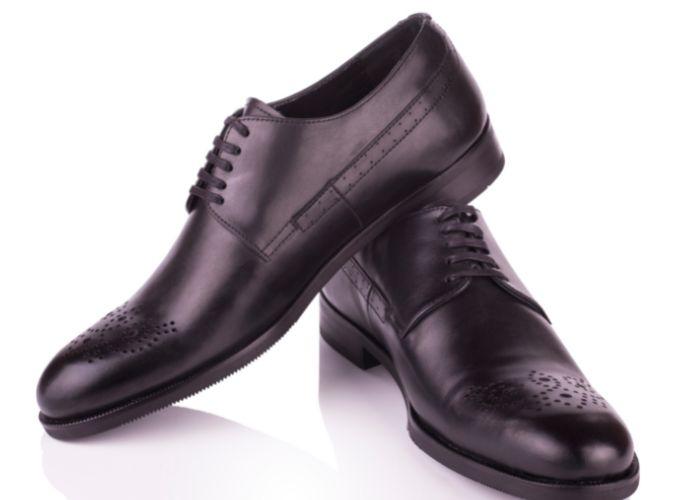 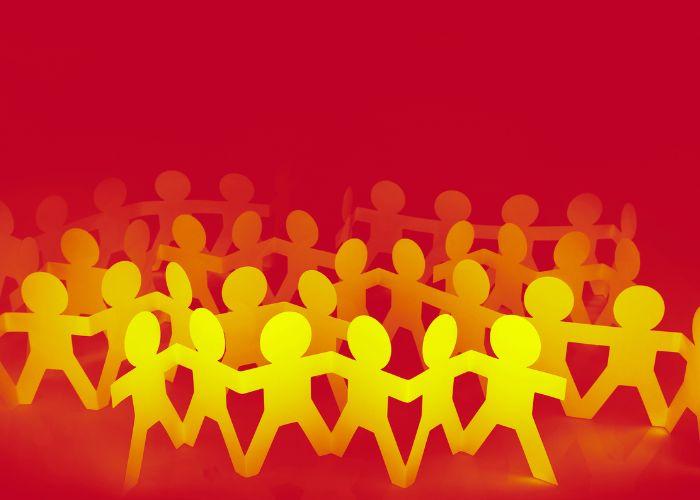